How to Overcome Fear of Failure as a Woman in Leadership. 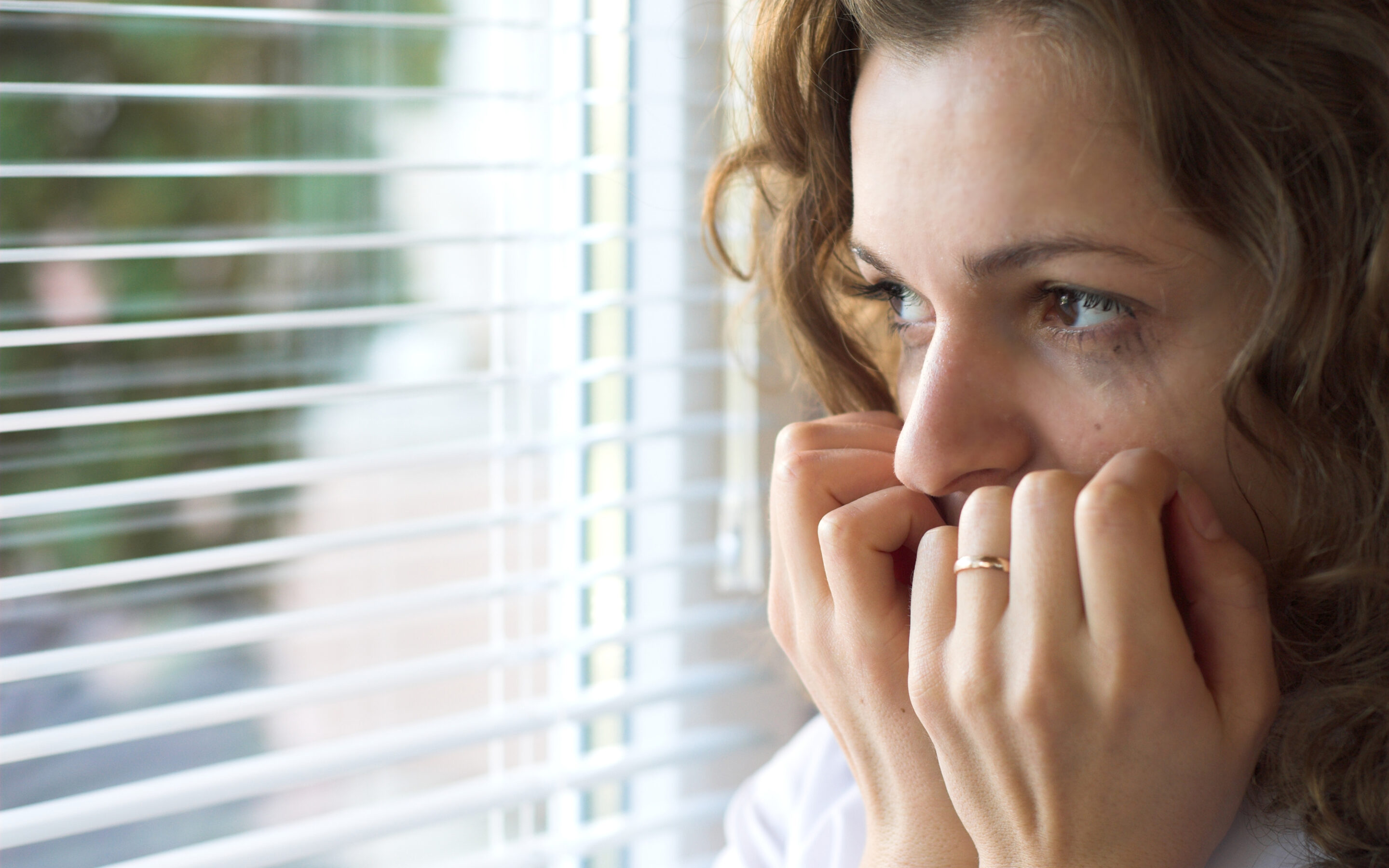 The Definition of Failure. If you think about it, there’s really no definition of failure. We define failure by comparing ourselves against others who seem more successful than us. If I compare myself to my friend who just got promoted to manager, then I feel like I’ve failed. On the other hand, if I look around me and see lots of people who don’t appear to be any better off than me, then I may decide that I haven’t done anything wrong after all.

Sounds pretty simple, right? But it’s not, and it has debilitating consequences for women in leadership and those who aspire to get there.

Fear of failure can keep you in a cycle of perfectionism, suffering from the paralysis of analysis and putting enormous amounts of energy into what you don’t want to happen instead of what you do want to happen. It’s literally pointing you, all your resources, and all of your energy in the wrong direction. Fear of failure can keep you playing small and avoiding your potential. It works diligently to hide you from your passion, the meaning in your job, and the fulfillment you deserve.

It is a huge obstacle to you getting what you want in your leadership and life. But here’s the good news. Obstacles show up when we are one step closer to our goals. It means that the fear of failure has come up for a reason and that we are meant to do something to overcome it so that we can continue to move forward.

Here’s what you can do.

1. Look back to move forward.

Get in the habit of looking for the benefits of past failures because The Universe has a way of guiding us even when we don’t realize it. Perhaps you were overlooked for a promotion, and it stung. But now you know that the pay raise didn’t do much when you consider all of the extra responsibilities that came with the new role. And now that you think about it, the hourly wage you’re paid actually gives you more earning potential than being saddled with the flat salary that came with the promotion. Look for the silver linings, and you’ll see that the supposed “failures” can be gifts in disguise, just like the boy you didn’t marry from high school. Yep, me too.

Most people get hung up on not making mistakes. They are so terrified of doing something wrong that they keep playing small and well below their potential. Mistakes are merely decisions that don’t serve you well. That means you can make a different decision the next time. You were brought into this world with gifts that you are meant to share. What you are holding back because of the fear of making a mistake could be the very thing that takes you, your department, your organization, or even your industry to the next level. Who you are and what you bring to the table matters, especially in male-dominated industries. Don’t hide your light.

3. Look at it as an experiment.

With an experiment, you have curiosity about the outcome. You try something different, and you want to see what the difference to the outcome is. I remember back to the very beginning of my business, and I wanted to do a workshop to help women find clarity and focus on the next level of their careers and life. I had never done anything like this, and although I was excited thinking about it, I was terrified of actually doing it. The “what if’s” were rampaging through my thoughts, and I could feel myself backing away from what I really wanted to do. A coach I knew said to me, just look at it as an experiment. That was a game-changer for me. It wasn’t about the perfect outcome; it was about any outcome, no matter what it was, because to get the outcome, I had to do it.

So, do it. Try it. Try it for a period of time, whether that be one time, a week, six months, or longer. When you walk outside of your comfort zone, you become more of who you are meant to be. You step into the realm of your potential and finally stop depriving the world of your much-needed gifts.

I’d love to hear what you’ve done due to facing your fear of failure and deciding to do it anyway. Leave me a comment below, and, until the next time, here’s wishing you the Clarity you deserve.