How to Get Over Imposter Syndrome as a Woman in Business 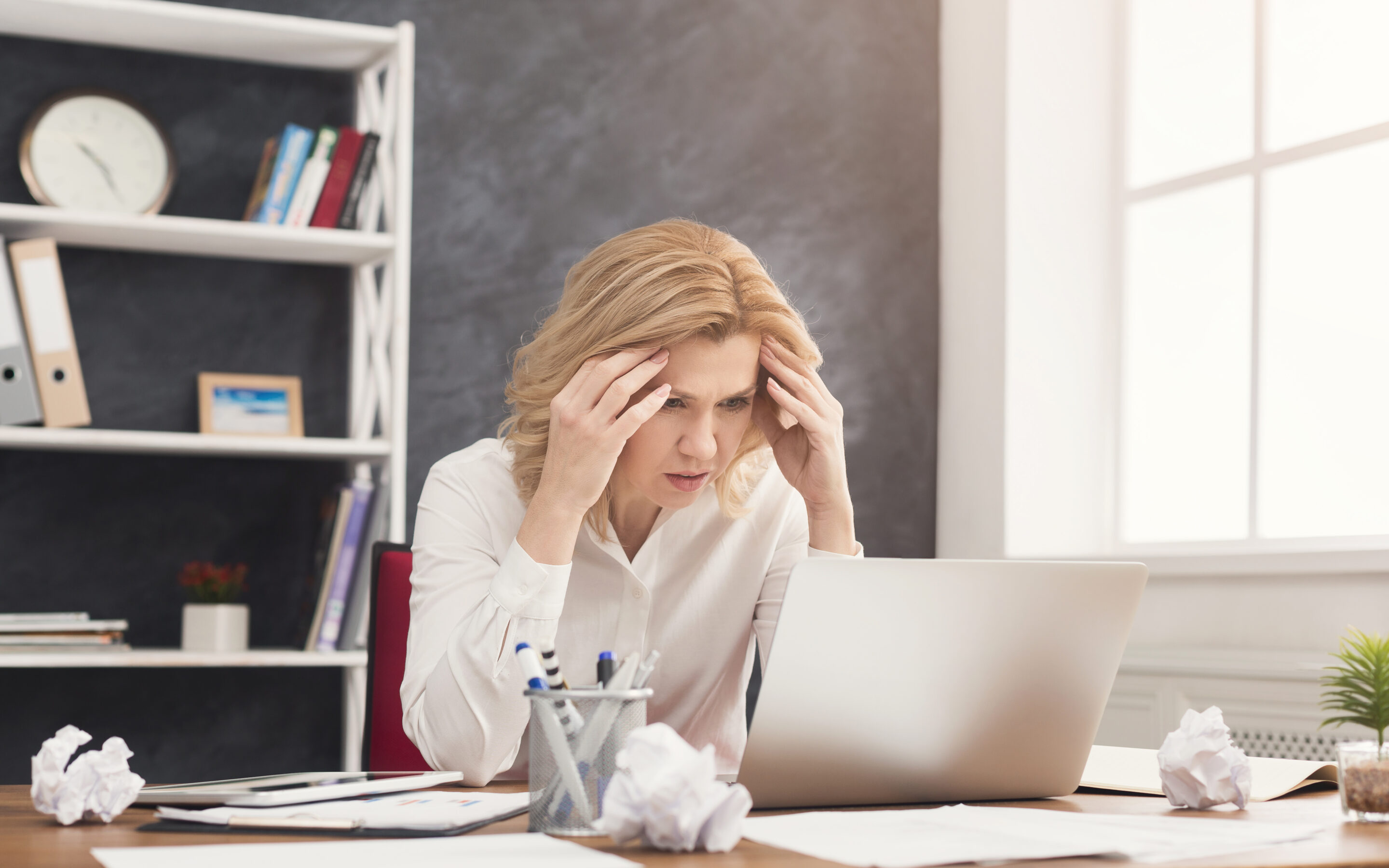 I’ve been thinking about imposter syndrome lately because it keeps coming up in conversations with clients and is a regular contributor to the list of “what gets in the way” of you achieving what you want in your career or business.

Imposter Syndrome; the fraud-feeling, doubt-dealing beliefs that hold us back in business and life. It’s something that nearly all of us have felt at one time or another, and according to one KPMG study, as many as 75 percent of the respondents experience it.

Imposter syndrome has been around since ancient times. But in recent years, a new term — “imposter phenomenon” — has emerged to describe what we used to call imposterism: The belief that you’re not good enough at something or don’t belong there.

It disproportionately affects high-achieving people, who find it difficult to accept their accomplishments. Psychologists Pauline Rose Clance and Suzanne Imes developed the concept, originally termed “imposter phenomenon,” in their 1978 founding study, which focused on high-achieving women.

Imposter Syndrome can show up with self-doubt, a feeling that you don’t belong, don’t feel what you have what it takes, and that your abilities won’t be up to the task. It also happens along a spectrum. For some, it pops into the mind and can boost efforts and eventually confidence. For others, it’s debilitating.

Now, you may be thinking, how can I do something about it? I’m glad you asked. Here are five tips that can help you quiet your internal imposter.

Make the decision that you want to experience your work and life differently. If you’ve given too much of yourself to this role, played smaller than you’d like, then it’s time for a change. So take your power back, and let’s explore what you can do instead.

2. Stop thinking of yourself as an impostor.

I know that sounds simplistic, but your words and thoughts carry far more power than you realize, and by labeling yourself as an imposter, you tell your mind that this IS what you are and HOW you want to experience the situation, job, business, and life. You can start the process by quitting saying that you are an imposter.

People will tell you to “Fake it until you make it,” but I don’t necessarily see that as good advice. By doing this, you are telling yourself that you are a fake. So make it instead, and what I mean by that is work toward making it happen. Acknowledge that you don’t know right now, but you can learn. Say yes, and you can figure it out along the way.

Many women, and men, get tripped up in Imposter Syndrome tendencies, so cut yourself a bit of slack. Who do you know that might be able to share the solutions that have helped them? When you can eliminate the feeling of isolation, that this is something you only feel, it lessens the load you carry. Imposter Syndrome has affected people from high-ranking officials to successful actors, world-class athletes, and high-ranking military members. It’s probably affected people you know very well and maybe wouldn’t even suspect.

In researching this article, it was fascinating to discover that the imposter syndrome has its roots in systemic bias and exclusion. In the Harvard Business Review article, Stop Telling Women They Have Impostor Syndrome, authors Ruchika Tulshyan and Jodi-Ann Burey label Imposter Syndrome as a misdiagnosis. They share this.

“Leaders must create a culture for women and people of color that addresses systemic bias and racism. Only by doing so can we reduce the experiences that culminate in so-called imposter syndrome among employees from marginalized communities — or at the very least, help those employees channel healthy self-doubt into positive motivation, which is best fostered within a supportive work culture.”

Leave me a comment below and let me know where Imposter Syndrome trips you up the most. At work? With new opportunities? I’d love to hear from you.

Until next time, here’s wishing you the Clarity and the confidence you deserve.