How to Develop a Growth Mindset at Work 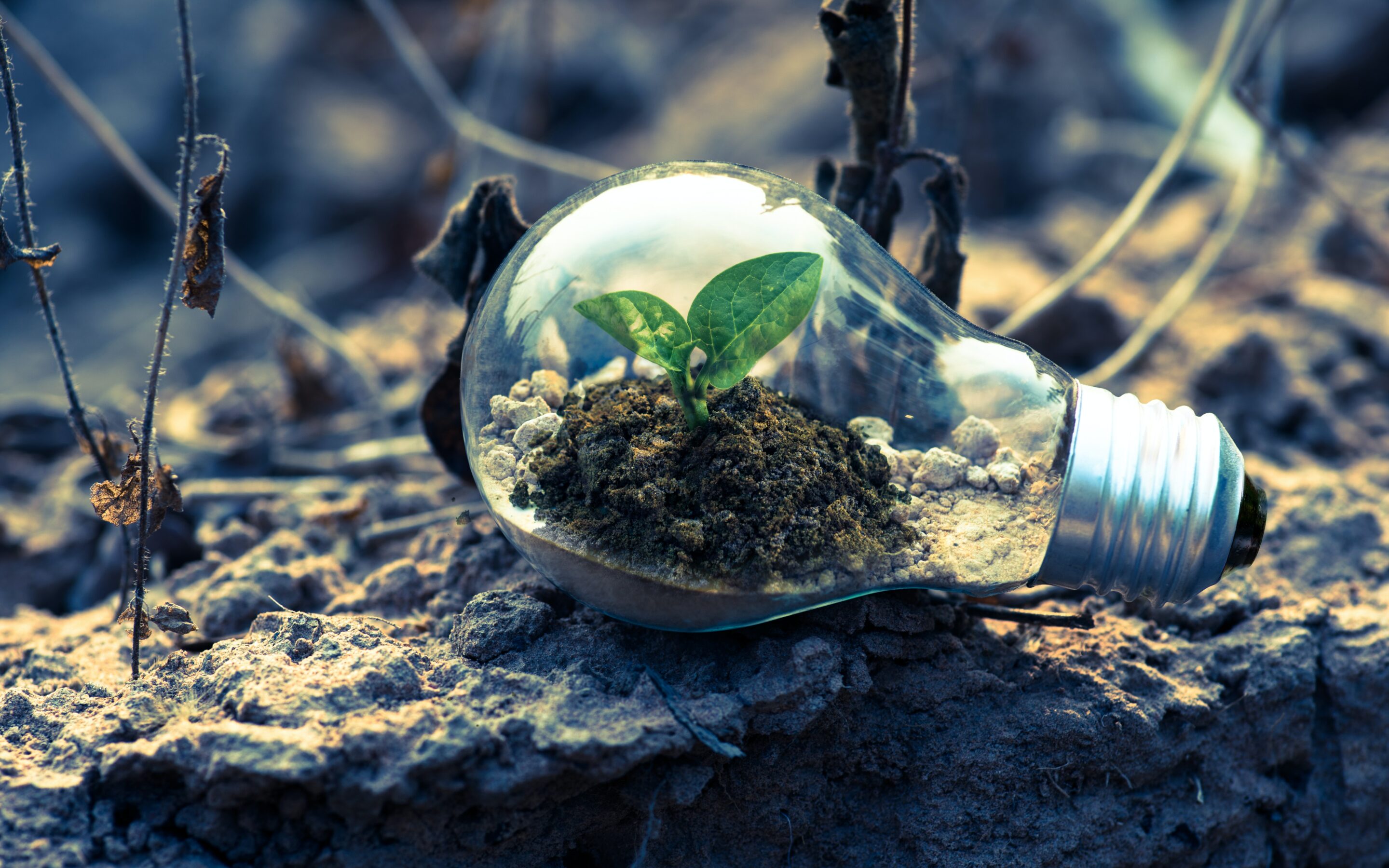 I’d like you to imagine that making mistakes doesn’t weigh so heavily on you at work. That you don’t beat yourself up or wake up at 2 am with your mind churning with what you’ve done wrong.

What could you accomplish if you were more willing to take risks and view them instead as experiments with benefits and part of the learning process?

What if you cut ties with perfectionism and see your limiting beliefs and self-doubt as the lies you tell yourself and not the truth that holds you back?

This is the attitude of the Growth Mindset, and it’s achievable for everyone.

Stanford University psychologist Carol Dweck outlines the growth mindset in her book, Mindset: The New Psychology of Success and makes a case for how success can be influenced in every area of our life. Our work’s success can be dramatically impacted by HOW we think about our skills, gifts, talents, and abilities. She states that those with a fixed mindset are less likely to flourish than those with a growth mindset. It sounds like a simple idea, but there are decades of research behind it.

So what IS a growth mindset?

It is a belief, an attitude, and outlook that CAN be developed to view yourself as a work in progress. That where you are professionally isn’t where you have to stay. It’s being willing to learn constantly about yourself and what you want to achieve. It’s developing the attitude that a setback is a setup for a comeback.

When I was in my corporate career, I reached a point where I felt mired down in my role. I thought I had no way forward for career growth and this hopeless question of, “Is this all it will ever be?” At the same time, I had this inner knowing that I wasn’t using my talents and skills; I was ready to step up to a new level. I worked up the courage to ask my boss, eager that I would be supported in this but what I got instead was a pat on the head (proverbial) and a “you’re good where you’re at.”

What happened next defined me for a while. I took that feedback from my boss and put it on, shrugged into it like a piece of clothing. Just like a heavy sweater for a chilly day, I picked up his opinion each day and adorned myself with that limiting belief without realizing it. And, it only got heavier over time. Was I not good enough? Did I not have what it took to do more in my role?

I later discovered with my training and research into mindset that I was more in my own way than he ever was. I went through an experience of “waking up” or where a switch flipped for me, and I had a different belief about my potential. That where I was isn’t where I had to stay, and with clarity and focus, the lies I had so easily accepted dissipated. Unbeknownst to me, that was when I stepped into a growth mindset.

Now, I’m sure you’d rather have a quicker way than years of study and apprenticeship to adopt this, right?

Here are 5 powerful tips to help move you in that direction.

You already have the answers inside of you to what you seek in your career and life. I hope these growth mindset tips will allow you to show up more powerfully as you pursue what you want most. Until the next time, here’s wishing you the clarity you deserve!

P.S. If you’d like the same experience of “waking up” in your career or business, let’s chat. Book your Career Success Session at www.ClarityWithDebbie.com