Confidence Tips from a Garden Statue?

I usually spend some quiet time in the living room before the rest of the house wakes up with my coffee. I meditate, think about my day, what my intention is; sometimes I just let my thoughts wander. Today was a thought-wandering-sort-of-morning and my gaze came upon Kuan Yin; her statue in my snowy garden. I first learned of her on a trip to China a few years back and was intrigued by her history; it’s long and varied. There are a number of ways to spell her name; there are legends of a male deity as well as female, and many more variations of the story of how he/she came to be. I subscribe to a female Kuan Yin and she is the Goddess of Compassion. The story I came to know is as follows:

It describes Kuan Yin as the daughter of a cruel father who wanted her to marry a wealthy but uncaring man. She begged to be able to enter a temple and become a nun instead. Her father allowed her to work in the temple, but asked the monks to give her very hard chores in order to discourage her. The monks forced Kuan Yin to work all day and all night, while others slept, in order to finish her work. However, she was such a good person that the animals living around the temple began to help her with her chores. Her father, seeing this, became so frustrated that he attempted to burn down the temple. Kuan Yin put out the fire with her bare hands and suffered no burns. Now struck with fear, her father ordered her to be put to death. After she died she was made into a goddess for all of her kindness and began her journey to heaven. She was about to cross over into heaven when she heard a cry of suffering back on earth. She asked to be sent back and vowed to stay until all suffering had ended.

Although a tragic story there are some great confidence messages contained in it:

My journey of “getting to clarity” has been about personal growth and my passion is to help other women with theirs. As a certified trainer of Neurolinguistic Programming (NLP) and a student of Huna I utilize years of training to work with women to empower their thinking through speaking, coaching and workshops. I help professional women peel away the layers of distraction and anxiety so they can get back to living a confident life. If this is you or someone you know of email me at Debbie@gettingtoclarity.com for a complimentary session.

Be good to yourself, 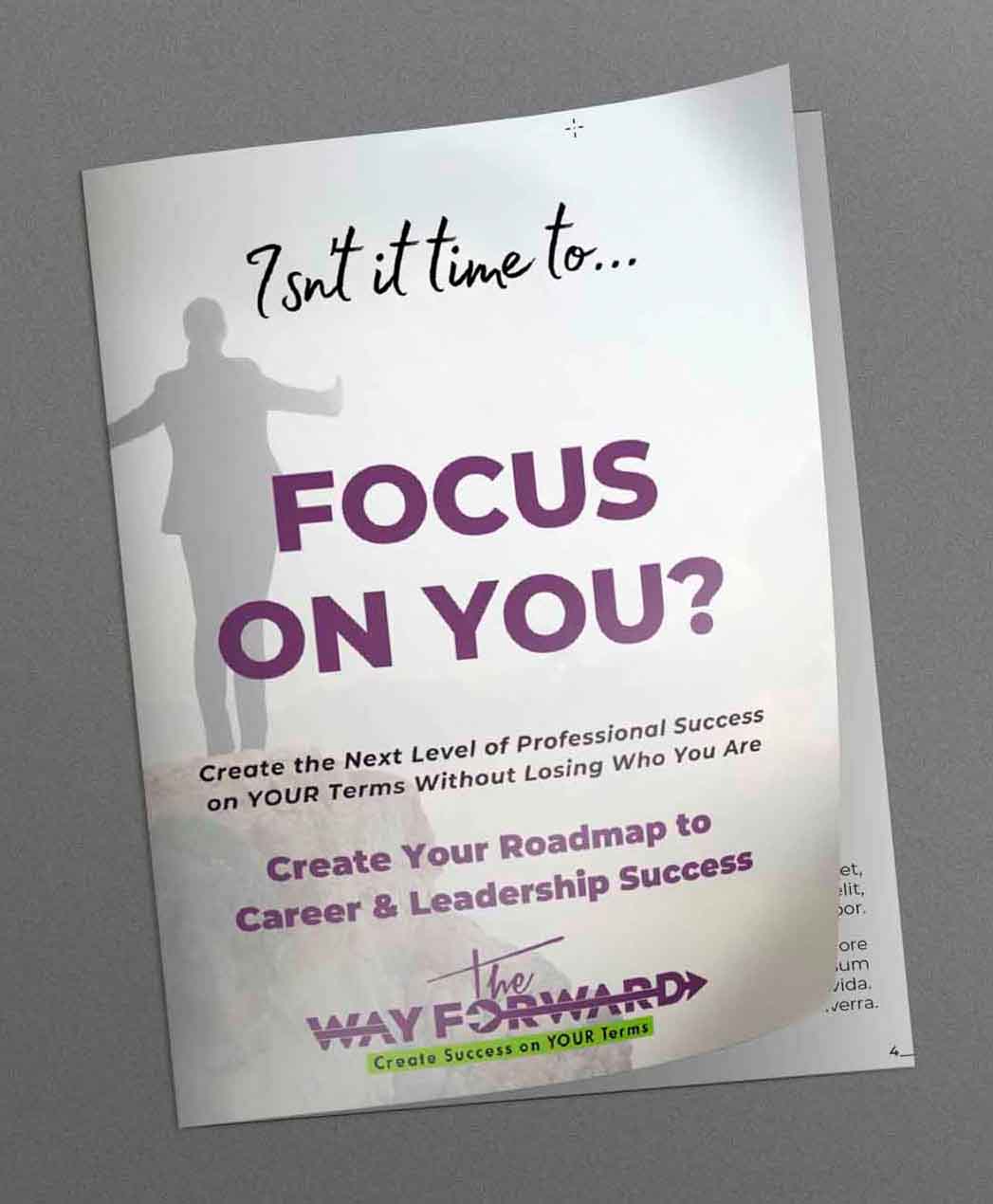